3 Companies Who Are Absolutely Rocking Their Brand Story

A brand story is the difference between giving people facts about your company and telling an epic tale of how you and your customers can partner together to create a better world (or workplace, or home, or… you get the point).

Related: 5 Effective Business Storytelling Techniques You Need To Use

The problem is, most companies haven’t made the effort to understand their story. If yours hasn’t, we hope to change your mind. Storytelling (particularly through video) has a way of connecting people to your brand on an emotional level.

Related: Are Video Ads the Next Marketing Goldmine?

A great brand story can propel your message into levels of engagement and identification far beyond what you even thought possible. Think we’re exaggerating? Get back to us after reading the following three case studies.

At this point, just about everyone knows Slack – the app that allows teams to communicate through multiple channels by combining them all into one. If you use Gmail for email, Skype for video, Evernote for organization…  they can be integrated (and organized) into Slack.

It’s an amazing software. But it’s through their brand story that they have won both the corporate and investing worlds over. It’s not just about how many integrations they have, or how affordable it is. It’s about the simple promise – the story – of helping teams coordinate flawlessly.

How’s it working for them?

Video has been a huge part of their storytelling. A casual-yet-powerful case study video early on helped them win over office after office.

And their most recent ad (below) is incredible. 60 seconds (not counting bloopers) of incredibly compelling content.

Here are a few quick takeaways:

Next on our list is one of the most famous soccer (football) teams from the U.K. – Manchester United. While the team doesn’t play in the World Cup, they have been truly rocking their story across the globe. Most everyone knows that soccer is the world’s sport (sorry baseball fans), and there are no clubs as popular as this one.

This football team is telling an impressive story – and the results are truly staggering. For instance, the team’s Facebook fan page has nearly 70 million likes! To put that in perspective, Pepsi has half of that number while the Dallas Cowboys (American football) only has 8 million.

Most of their brand story happens on social media, with around 10 posts going out per day/per account. But video is still part of their appeal. A sense of heritage and success shines through in multiple documentaries, TV shows in several countries (including the U.S.), and even movie mentions. Here are a few takeaways you may want to glean from their success.

Related: Why Viral Videos Are Ruining Your Video Marketing Strategy

When you reach the top, you can sit there or keep on climbing. Apparently, Nike’s not scared of heights. When they first decided to take a piece of the golf pie, Nike bought high-priced endorsements and took the game by storm. It was a tough sell and had its drawbacks (sorry Tiger), but they didn’t stop there.

Now, they’ve revamped and focused on what they do best, selling the sport instead of the equipment. Since they are such a big company, we’re focusing on their golf story revamp of sorts.

To get back in the golf game, the sports giant has released loads of videos in an “enjoy the chase” series. Instead of focusing on the ones with notable pros, we looked at a powerful and short video (below).

A barefoot golfer and 15 seconds that made you want some golf shoes? That is rocking the story. The entire series is worth a watch – especially if you love golf – but this one stuck out and offers a few actionable takeaways.

Of course, these are by no means the only companies telling a great brand story. But hopefully they’ve inspired you to look beyond your product and your features to tell a story that includes your company – but is a whole lot bigger than that. And that’s the kind of story your audience needs to hear. 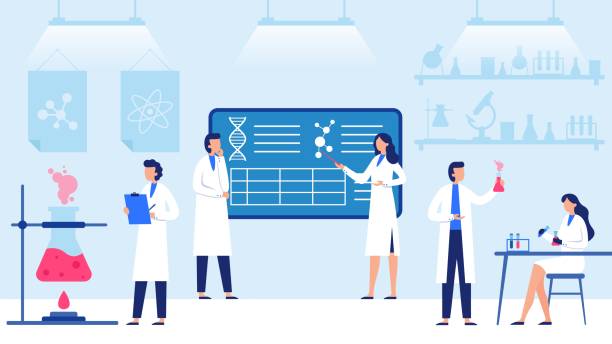